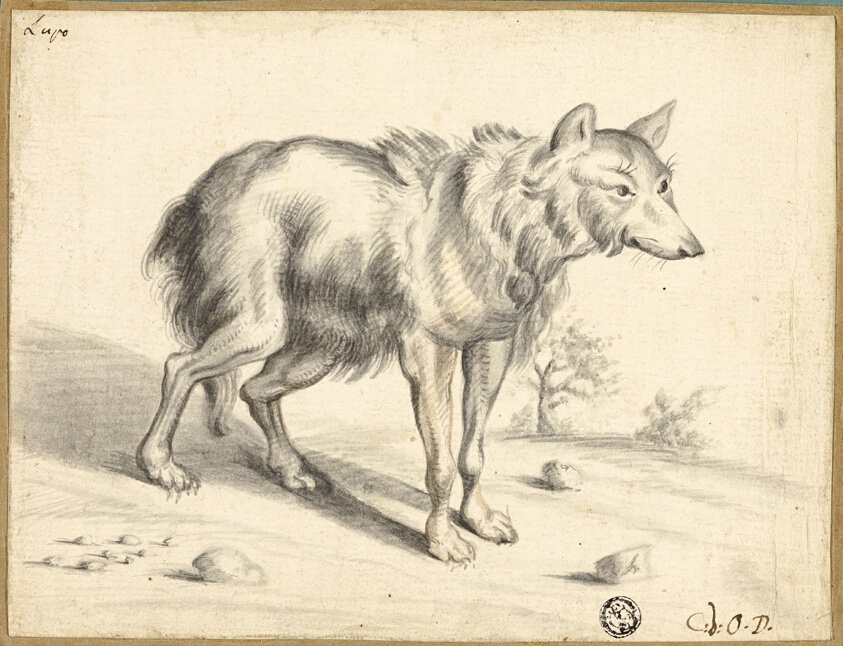 Today I learned an Italian idiom for wishing someone good luck that struck me as rather intriguing.

The phrase In bocca al lupo literally means “into the wolf’s mouth.”

The common reply on being wished good luck in this way is crepi il lupo – may the wolf die, or simply Crepi! meaning “May it die!”

The superstition embedded in such idiomatic phrases is that it is bad luck to wish someone good luck directly.

It is amusing to consider the ways in which presuming the worst can be a way of actually hoping for the best.

The Italian who taught me this idiom said that this mentality is quite deeply embedded in the culture. For example, before going rock climbing with some of his Mexican friends recently, he suggested to them that they would all be in the news after the trip having fallen off of the cliffs to their deaths.

To my Italian friend, this was merely to build enthusiasm and yet his friends were, understandably, a bit perturbed by it.

We are naturally more unreflective on idioms in our native tongue compared to idioms in languages that are foreign to us.

Sometimes thinking about the literal meaning of such expressions helps us to see certain underlying perspectives within a given culture. It matters that one thing is said and not another.

There is also the game of the proper response to the idiom, which conditions the recipient to reverse the fate by sheer power of a turn of phrase.

Idioms may seem inconsequential and yet, I am reminded of Johan Huizinga’s book on the play-element in culture in which he says, “In play there is something ‘at play’ which transcends the immediate needs of life and imparts meaning to the action. All play means something.”

Beyond the needs of life, we have expressions that convey the playfulness and even the unseriousness of human affairs.