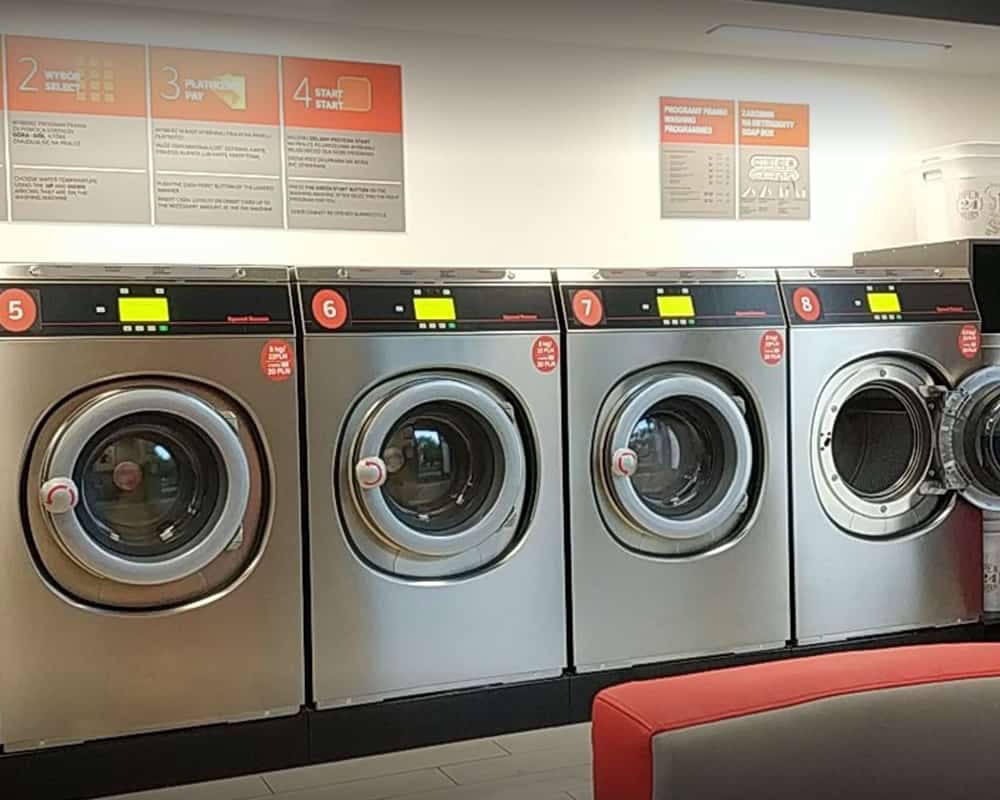 Once, when I was a student in Poland, I was living in a dormitory taken care of by Ursuline sisters.

It was a Wednesday morning on November 2nd when I came downstairs to do my laundry.

The kind ginger sister, a young Catholic from Russia, Sister Maria, took pity on me but the elderly Sister Elisabeth at her side at reception was clearly dismayed at the need to make an exception. I approached the reception window at the entrance lobby of my dormitory with a plastic bag, full of dirty laundry, my bottle of detergent, my ID card to exchange for the laundry room key and five złoty in change to receive a special coin to activate the washing machine.

They both looked at me with a look that said, “Shouldn’t you know better?” But, in truth, I didn’t know better.

“Today is a holiday,” Sister Maria stated, alluding to All Souls’ Day.

“Yes,” I affirmed. But I did not know we are not permitted to do our laundry on such holidays in addition to Sundays.

“Well,” she continued stoically, “It says we must not do it.”

“What says?” I asked innocently and with sincerity, thinking she might be referencing some dormitory handbook likely only in Polish.

“If you cannot do laundry, will you have nothing to wear tomorrow?” Sister Maria asked in such a way as to conspire with me to devise a dilemma that would arouse Sister Elisabeth’s sympathy or at least acquiescence.

Handing me the key and coin Sister Elisabeth relented saying, “Ah, and this is the difficulty. It’s a Catholic country but this holiday is confusing because if you go to the city centre, all the stores are open.”

I gave a slight nod to express my appreciation for her concern over this fact and swiftly departed from reception to the basement of the dormitory to wash my clothes on the Day of the Dead.

Such were the experiences I had in Poland. And this is why I chose to live there.