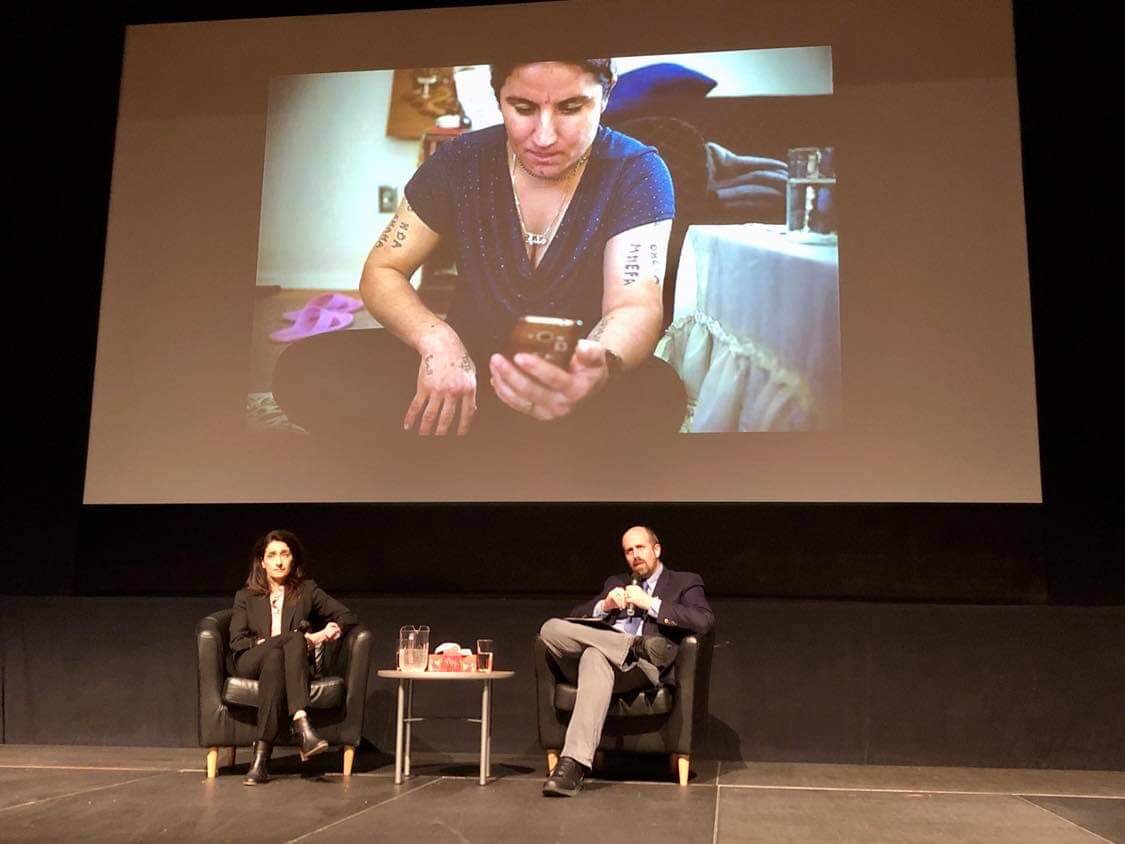 It took far too long in our globalized, hyperconnected, twenty-first century for the world to become alarmed about the genocide committed against Yazidis and other minorities.

In 2016, the House of Commons unanimously passed a motion recognizing the genocide and pledging to provide asylum to Yazidis. An ancient people indigenous to Upper Mesopotamia compose a fledging new minority here in Canada.

Particularly since reading Nadia Murad’s memoir The Last Girl: My Story of Captivity, and My Fight Against the Islamic State and through encountering Yazidis at various civic events, I became interested in how the community is doing now. I was surprised to learn that one of the most practical and pressing issues for the Yazidi community is the lack of any designated burial grounds; Yazidis in Canada need a cemetery.

I spoke with Hadji Hasso, director of the Yazidi Association of Manitoba and an active and longstanding community advocate. He shared with me about why having designated burial grounds in their new country is actually a key concern for refugees who have suffered torturous persecution, sexual violence, and ethnic cleansing in the Middle East.

“We want to continue the tradition and our religion and we want to teach and show the next generation, our children, who the Yazidis are and why they should continue on that path, just like any other religion or group here in Canada,” explained Hasso. “Canada is diverse and we would like to see what has been done for lots of minorities in the past continue. The Yazidi people would love to have their own cemeteries and they would love to have their own places of worship. And all that costs a lot of money.”

Yazidis face tremendous challenges. They arrived in Canada with nothing and relied on the goodwill of Canadians. At certain points of intensification, Canadians pay more attention to their plight but, as Nadia Murad warns, the effects of displacement, family separation, and trauma continue to demand ongoing engagement and support.

Maintaining their culture, traditions, and identity is crucial to Yazidi survival as Yazidis.

“For Yazidis,” Hasso explained, “[When they die], we bring them to the temple, wash the body, pray. People come and say goodbye, leave flowers, and bury them in different clothes. It’s not something that can be explained over the phone. You really have to see it. For our culture, it’s important to walk with the body all the way to its final destination.”

But now, when a Yazidi passes away in Canada, the body is either buried temporarily in an undesignated section of a cemetery, or the body is flown back to Iraq at a $16,000 expense.

I asked Hasso if there is a religious or cultural reason for the body to be sent to Iraq and he said no.

“This [Canada] is home. This is where we live. I don’t want people to need to be taken from here, but for us to do it [Yazidi burial] properly, we need our own land. Eventually, we would like to see more cemeteries, but for now, to start with, it makes sense for our community to have just one cemetery in Canada because we are really a minority, not just in Canada, but in the world.”

He proposes that the cemetery could be in Manitoba, and that Yazidis in Calgary, Winnipeg, London, and the Greater Toronto Area would appreciate having a designated piece of land for burial – either their own cemetery or, at least, some space within an existing cemetery specifically designated for the Yazidi community.

Most Yazidis have encountered mortality in contexts that were horrific, tragic, and unjust. Any Yazidi child of six or seven knows about death. Whereas, in Canada, many do not face up to death until the time comes to arrange a parent’s funeral. They might be 50-years-old the first time they think about these things. This is a stark contrast to children who grow up in the Middle East and especially Yazidis and other minorities who suffered persecution ongoing who have seen, in the streets, the bodies of those who have died. These differences in experience matter because whenever you see that someone has died, you confront yourself in a completely different way.

It seems that having proper Yazidi burials, where the community is responsible, where reverence is shown to the bodies, and where funerals are conducted on the community’s own terms could be critically therapeutic for the community. If a child has seen someone get killed before their eyes in Iraq, how healing must it be to their sense of life and death to witness a proper funeral – where you sing your own songs, you serve your own food, and it happens in your own way, compared to death being something that happens to you as a victim of injustice.

Canadians supported Yazidi refugees coming to Canada. In an effort to do the right thing and be humanitarian amidst a massive crisis, this is an example of a case in which we did not necessarily think through the consequences and implications in a whole human life and for a whole cultural community when it comes to the integration of a new minority to Canada. Naturally, these things do take time. Now that Yazidis have been here for a few years, the community is prioritizing family reunification and cultural preservation.

Based on his advocacy so far, Hasso says, “The bottom line is that we need somebody to create the connection between the provinces and the federal government to create a partnership or coalition so that we can move this forward. All we need is two acres outside the perimeter of the city.”

One thought on “Yazidis in Canada Need a Cemetery”