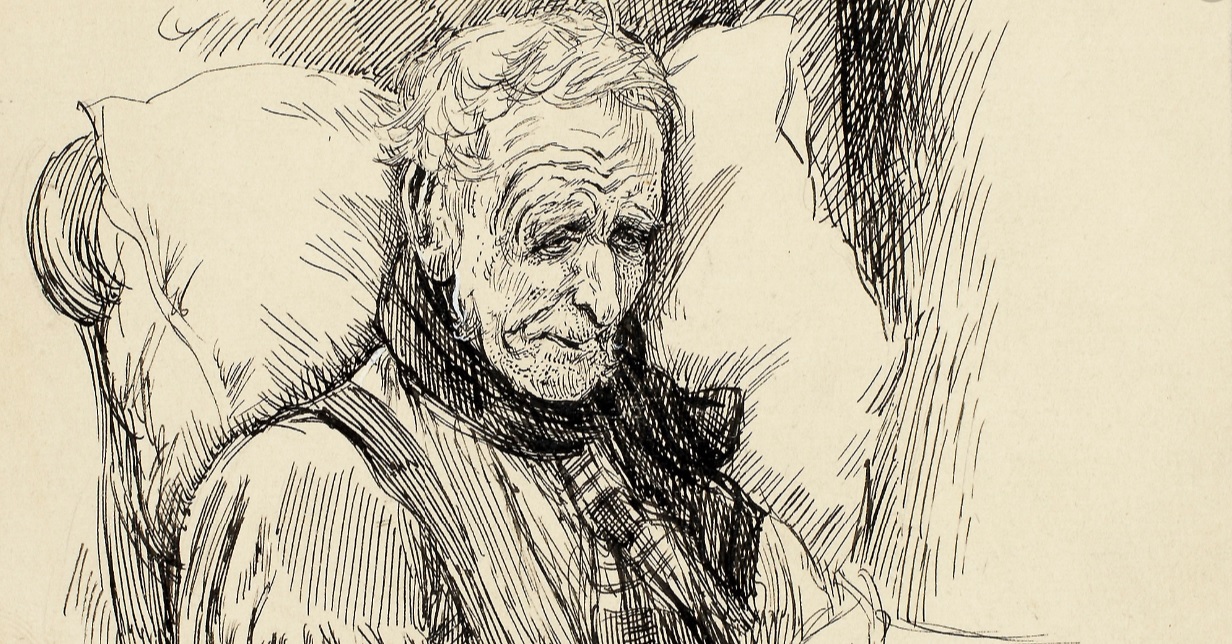 Already in 1840, Alexis de Tocqueville discovered and diagnosed in Americans the fear of missing out or, as it is now called – FOMO.

In Volume III of Democracy in America, Tocqueville juxtaposes Americans with those in the Old World who “are very ignorant and very wretched; they are not involved in governmental affairs and often governments oppress them. But they usually show a serene face, and they often exhibit a cheerful mood.”

By contrast, he says, “I saw in America the most free and most enlightened men placed in the happiest condition in the world; it seemed to me that a kind of cloud habitually covered their features; they appeared to me grave and almost sad, even in their pleasures. The principal reason for this is that the first do not think about the evils that they endure, while the others think constantly about the goods that they do not have. It is a strange thing to see with what kind of feverish ardor the Americans pursue well-being, and how they appear tormented constantly by a vague fear of not having chosen the shortest road that can lead to it.”

Fear of missing out on the shortest road to well-being leads to a frantic and frenetic frenzy through life that Tocqueville described as follows:

A man, in the United States, carefully builds a house in which to spend his old age, and he sells it while the ridgepole is being set; he plants a garden and he rents it as he is about to taste its fruits; he clears a field, and he leaves to others the trouble of gathering the harvest. He embraces a profession, and he leaves it. He settles in a place that he soon leaves in order to carry his changing desires elsewhere. If his private affairs give him some respite, he immediately plunges into the whirl of politics. And when, near the end of a year filled with work, he still has a little leisure, he takes his restless curiosity here and there across the vast limits of the United States. He will do as much as five hundred leagues in a few days in order to distract himself better from his happiness.

It is death, observes Tocqueville, that “finally intervenes and stops him before he has grown weary of this useless pursuit of a complete felicity that always escapes.”

It is the acquisitiveness of their souls that drives Americans to their restlessness in abundance.

Ever the analyst, Tocqueville describes the reason with precision:

The man who has confined his heart solely to the pursuit of the goods of this world is always in a hurry, for he has only a limited time to find them, to take hold of them and to enjoy them. The memory of the brevity of life goads him constantly. Apart from the goods that he possesses, at every instant he imagines a thousand others that death will prevent him from tasting if he does not hurry. This thought fills him with uneasiness, fears, and regrets, and keeps his soul in a kind of constant trepidation that leads him to change plans and places at every moment.

More and more cognizant of death, we could become more driven to anxiety. So what’s the antidote?

Another modern expression comes to mind: First World Problems. With so many goods of this world and so few years to enjoy them, how can we find the serenity and cheerfulness of those in worse conditions and, generally, with fewer years?

Tocqueville proposes an answer in the previous chapter. No amount of material flourishing will satisfy human beings – even Americans because, says Tocqueville, “Man has not given himself the taste for the infinite and the love of what is immortal. These sublime instincts do not arise from a caprice of the will; they have their unchanging foundation in his nature; they exist despite his efforts. He can hinder and deform them, but not destroy them.”

Our souls will be restless until they are resting in the infinite and immortal.