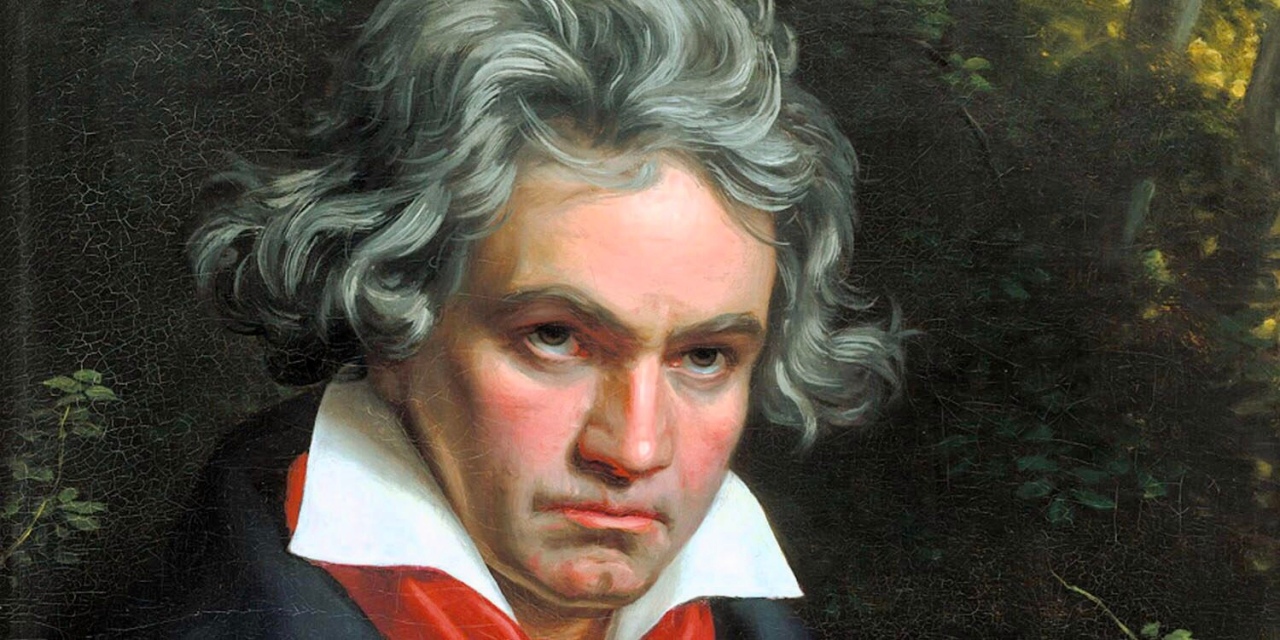 Most people know that Ludwig van Beethoven was one of the world’s most renowned composers, but not many know that, instead of dying on this date in 1827 at age 56, Beethoven almost died before he was born.

Several years ago, this 15-minute short film called Crescendo was released. I saw an early screening of it at the G.K. Chesterton conference hosted by the film’s producer Jason Jones. (For more about that conference, including Jason’s personal story he shared there, click to my post about it here.)

Asked about the extent of creative license he took with the film, Jason told an interviewer, “There’s one piece of fiction. But Beethoven’s father was indeed an alcoholic, he was abusive, he was a philanderer. And Beethoven’s mother had written in her diary that she wanted an abortion and she was suicidal and depressed.”

The film is artfully executed and evocative without being overbearing.

Life may indeed be filled with wretched suffering, but Crescendo and the life of Beethoven show us the potential and possibility that emerge when we embrace the discordant notes.

“Being is suffering
tainted by malevolence
And so what’s the meaning?

There’s pain to alleviate
There’s chaos to confront
There’s order to establish and revivify
and there’s evil to constrain
not least in our own hearts
and that’s meaning enough for everyone.”