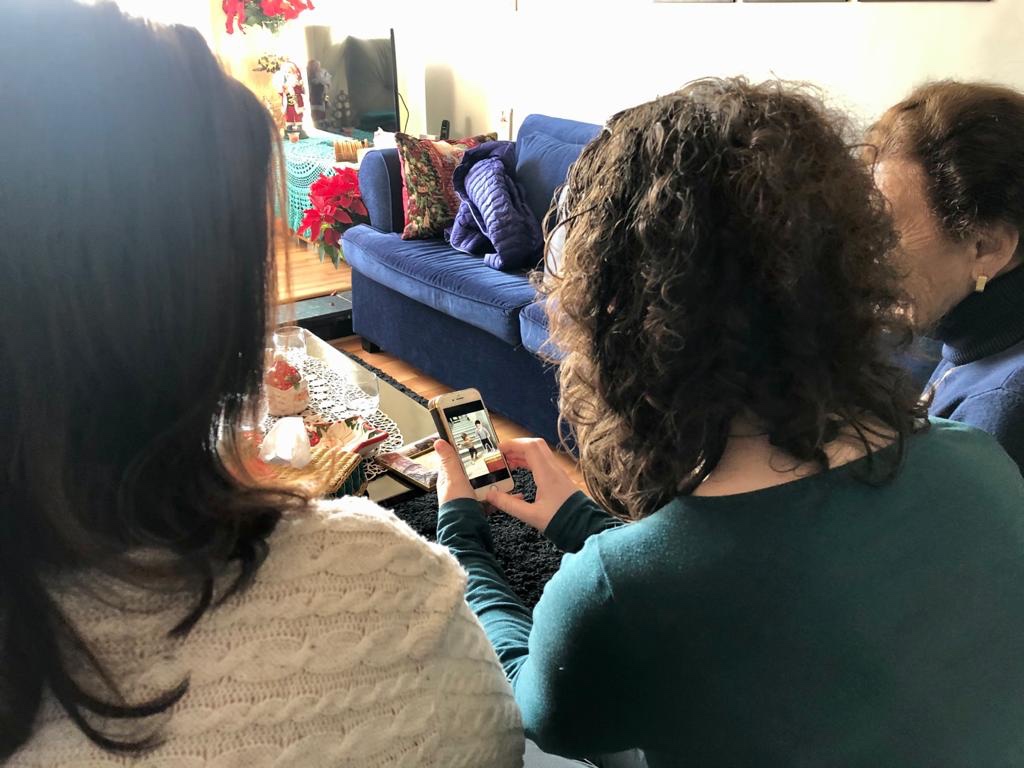 Of course I mean to highlight the limits we find in bio blurbs and tweets when it comes to revealing anything substantive about a person’s actual character from a moral standpoint.

However, it is not the circumscribed brevity that leads to the omission of character.

The case in point for this for me came from reading Martin Mosebach’s The 21: Journey into the Land of Coptic Martyrs.

In the chapter titled, “With the Martyrs’ Families”, Mosebach recounts travelling to visit the homes of the families of the Coptic Christians who were martyred by Islamists on the coast of Libya in 2015.

These poor Egyptian Christian martyrs did not have Twitter accounts. In fact, Mosebach gives us a sense of their lifestyle by indicating that these men didn’t sleep on sheets, didn’t have bathtubs, and were likely acquainted with fleas and lice.

They were poor labourers who became “magnificently exalted” by dying for their faith.

Mosebach tells us that the biographical information about the men was extremely sparse and offered the following list of what he was able to compile about them:

“[Magued] was quick to forgive, argued with no one, and was faithful and honourable.”

“[Ezzat] was friendly and had a kind heart.”

“[Malak] slept with the Bible on his chest. He prayed and strictly followed the fast.”

“[Luka’s] peaceful smile showed how close he was to God.”

“[Sameh] gave alms even though he was poor.”

“[Milad] carefully considered his words before opening his mouth.”

“[Youssef] was calm, obedient, and quick to confess.”

“[Mina] was a quiet man, even when criticized.”

“[Kiryollos] was an honest worker and treated his parents with respect.”

I remain deeply struck by these epitaph-like sayings about these men.

With fewer words than could be contained in a Twitter bio, we have the summary of a person’s entire life.

What is different in edifying epitaphs, compared to social media bios, is that they point beyond the person him or herself to that transcendent values that the person affirmed during his or her lifetime.

The succinct tribute to a life gets to what is essential. It praises the best a person had to offer. And it cherishes the example that a person gave by their acts in the world.

Of course social media profiles and tombstones serve different purposes in our culture. It is simply interesting to note that a good epitaph can be even more brief than a Twitter bio and yet packed with much more character.

Photo: Visiting some Egyptian Christians and looking at photos of their relatives on a phone in their apartment in January 2020