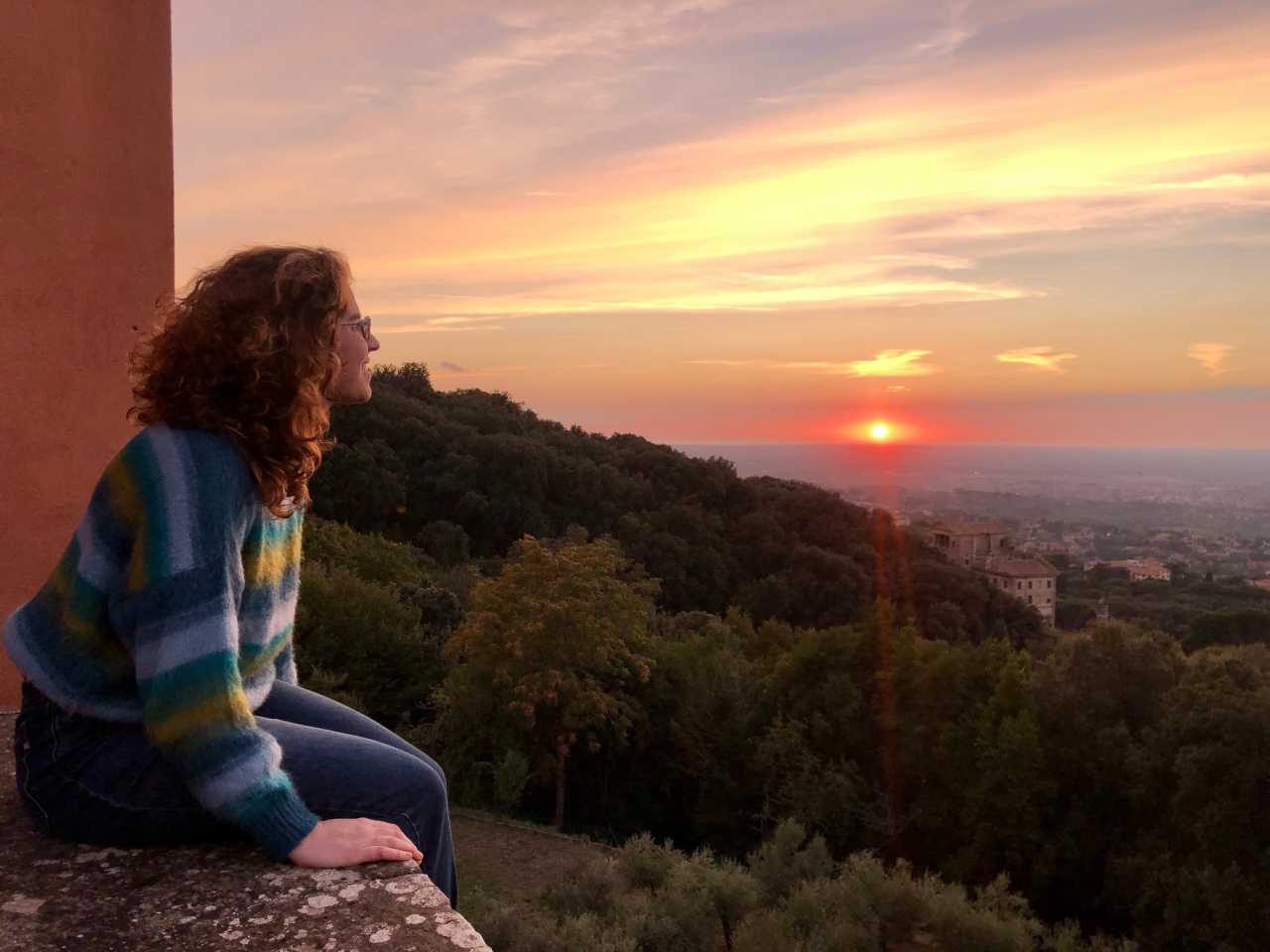 Part of returning to student life means facing the constant questioning about what I might like to do in the future.

What am I aspiring to? What am I grasping for? What am I doing now in order to be able to do something else later?

Sometimes I say – and it is the truth – that I am doing exactly what I want to be doing right now. And, even if I knew I were going to die a year from now, I do not think that I would radically change anything (or very much) about my current life.

Proper mindfulness of mortality is what is prompting me to say ‘yes’ to many things to which I was initially tempted to say ‘no.’ It is creating an open-heartedness with audacity and urgency.

It will not always be so easy to contend with these themes but I do so in a way that I cannot but know is prescient, and so, worthwhile ultimately.