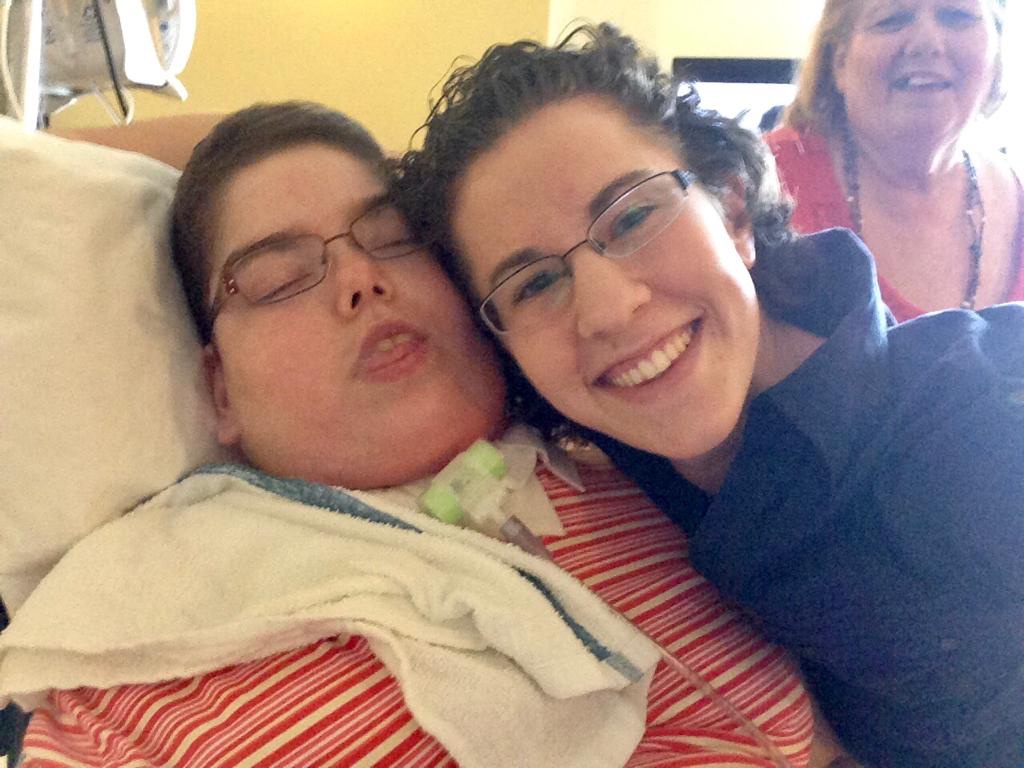 In a short essay, Gilbert Meilaender reflected on attending a workshop on “advance directives” at a nearby hospital. Throughout the workshop, participants expressed their intent not to be a burden on their family members at the end of life. But the more Meilaender thought about this, the more he determined that this was not his view. He reflected, “I don’t know how to make the point other than too crassly–other than by saying that I want to be a burden to my loved ones.”

He then goes on to discuss the various ways he cared for his children that “burdened” him but that he certainly does not resent – teaching sports, playing games, attending recitals, volunteering at school, negotiating dinner choices. While he does not begrudge these things, he does ask, “Is this not in large measure what it means to belong to a family: to burden each other–and to find, almost miraculously that others are willing, even happy to carry such burdens?”

There is a paragraph from this splendid little essay worth quoting in full:

It is, therefore, understandable that we sometimes chafe under these burdens. If, however, we also go on to reject them, we cease to live in the kind of moral community that deserves to be called a family. Here more than in any other sphere of life we are presented with unwanted and unexpected interruptions to our plans and projects. I do not like such interruptions any more than the next person; indeed, a little less, I rather suspect. But it is still true that morality consists in large part in learning to deal with the unwanted and unexpected interruptions to our plans. I have tried, subject to my limits and weaknesses, to teach that lesson to my children. Perhaps I will teach it best when I am a burden to them in my dying.

Reading this reminded me of when I attended the funeral of a relative of mine named Elana, pictured with me above. When I attended her funeral half a year after that visit, someone remarked, “It’s a shame that it’s something like this [meaning her death] that would bring us together.” I nodded even as, to myself, I thought the opposite: It is a wondrous thing that a funeral would bring the whole family together.

After the funeral I wrote, in a letter to my grandfather, about it:

You probably heard that I went to Montreal to attend Elana’s funeral. I am glad I did. I passed on our sympathies and love to [the specific family members] and all the others. I even signed your name in the guestbook at the funeral since I knew you would be there in spirit. The rabbi called Elana “a profound sign of God’s uniqueness in the world” and said that it was a privilege for all who knew her to know and care for her because she gave those who loved and cared for her an opportunity to practice their own godliness. The one who is helpless and dependent helped an entire family and community who depended on her to be drawn out of themselves and into selfless love. Such is the paradox. So great is the mystery. And how much I am learning from her now that she has died…

Elana never spoke, but I remember her as someone who, by her very life, whispered to her family and friends, “I Want to Burden My Loved Ones” since love absorbs the burdens until all that remains is a blessing.

One thought on ““I Want to Burden My Loved Ones””