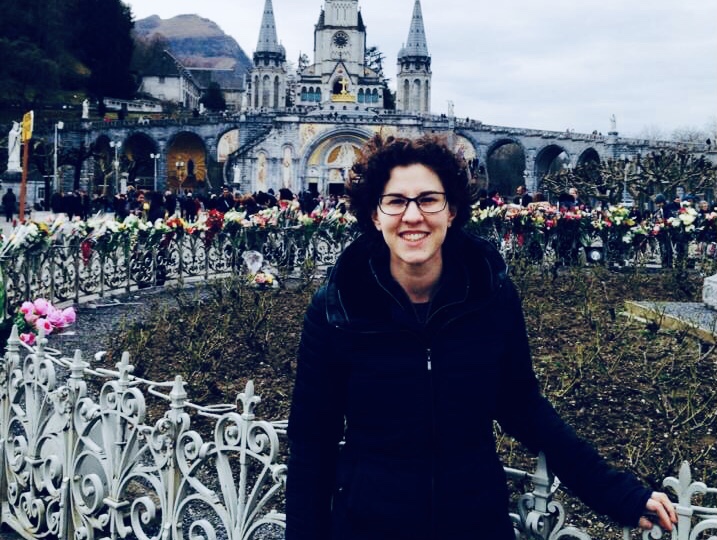 In 1993, John Paul II inaugurated the World Day of the Sick to be celebrated each year on February 11th. He wanted the annual day to serve as “a special occasion for growth, with an attitude of listening, reflection, and effective commitment in the face of the great mystery of pain and illness” and he specifically addressed all those who are sick, calling them “the main actors of this World Day.”

What did he mean by this?

In 1981, after John Paul II was shot by a gunman, he became a patient as he recovered from the wounds. As George Weigel chronicles in Witness to Hope, “The Pope was an active patient, determined to understand what was happening to him and to have a say in his care. […] Part of the struggle of an illness, he once told his doctors, was that a patient had to fight to become ‘the ‘subject of his illness’ instead of simply remaining the ‘object of treatment.’ The dignity of the human person was not surrendered at the hospital door.”

And so, the inauguration of the World Day of the Sick was informed by his own existential and experimental reflections on suffering and illness on that occasion and, of course, others.

The experiences led him to exhort:

The hopes which are so alive today for a humanization of medicine and health care require a more decisive response. To make health care more humane and adequate it is, however, essential to draw on a transcendent vision of man which stresses the value and sacredness of life in the sick person as the image and child of God. Illness and pain affect every human being: love for the suffering is the sign and measure of the degree of civilization and progress of a people.

Each year, I read the pope’s address on the World Day of the Sick. In Pope Francis’ message for this year, he says:

The experience of sickness makes us realize our own vulnerability and our innate need of others. It makes us feel all the more clearly that we are creatures dependent on God. When we are ill, fear and even bewilderment can grip our minds and hearts; we find ourselves powerless, since our health does not depend on our abilities or life’s incessant worries.

Sickness raises the question of life’s meaning, which we bring before God in faith. In seeking a new and deeper direction in our lives, we may not find an immediate answer. Nor are our relatives and friends always able to help us in this demanding quest.

This is the 29th year that there has been a designated World Day of the Sick – a reminder that suffering, illness, and vulnerability are all part of what it means to be human.

About the Second World War, C.S. Lewis once reflected, “The war creates no absolutely new situation; it simply aggravates the permanent human situation so that we can no longer ignore it.”

Isn’t this so about the pandemic as well?

The pandemic simply aggravates the permanent situation of the vulnerability of our embodiedness. Yet, there can be great value in this as we realize our dependency on God and others, face up to life’s ultimate meaning, and discover that true healing always happens by means of some genuine encounter in relationship.