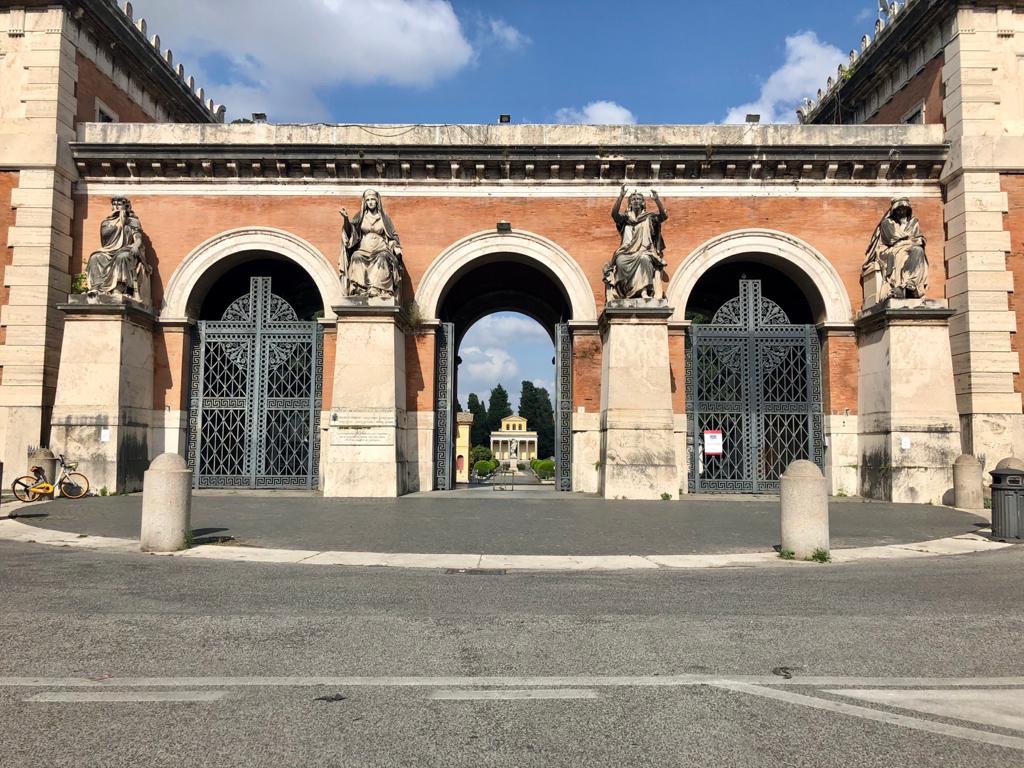 Among my favourite sites to visit when travelling anywhere are the cemeteries. A couple years ago, I visited the Campo Verano cemetery in Rome to seek out a particular grave. One of the things I remember most is the pamphlet given to visitors to facilitate a self-guided walking tour of the cemetery. The pamphlet was in several languages and in Italian there was a heading that said, tombe delle protagoniste. Wow, I thought: tombs of the protagonists! Such a heading is probably simply rendered into English as “famous tombs”, but this idea of a cemetery having leading characters thrilled me. As I walked throughout the cemetery, I thought about the major and minor characters, the settings, the rising actions in world affairs corresponding to the dates inscribed upon tombstones. The Italian wording filled my imagination with a sense of drama and excitement.

One thought on “The Tombs of the Protagonists”