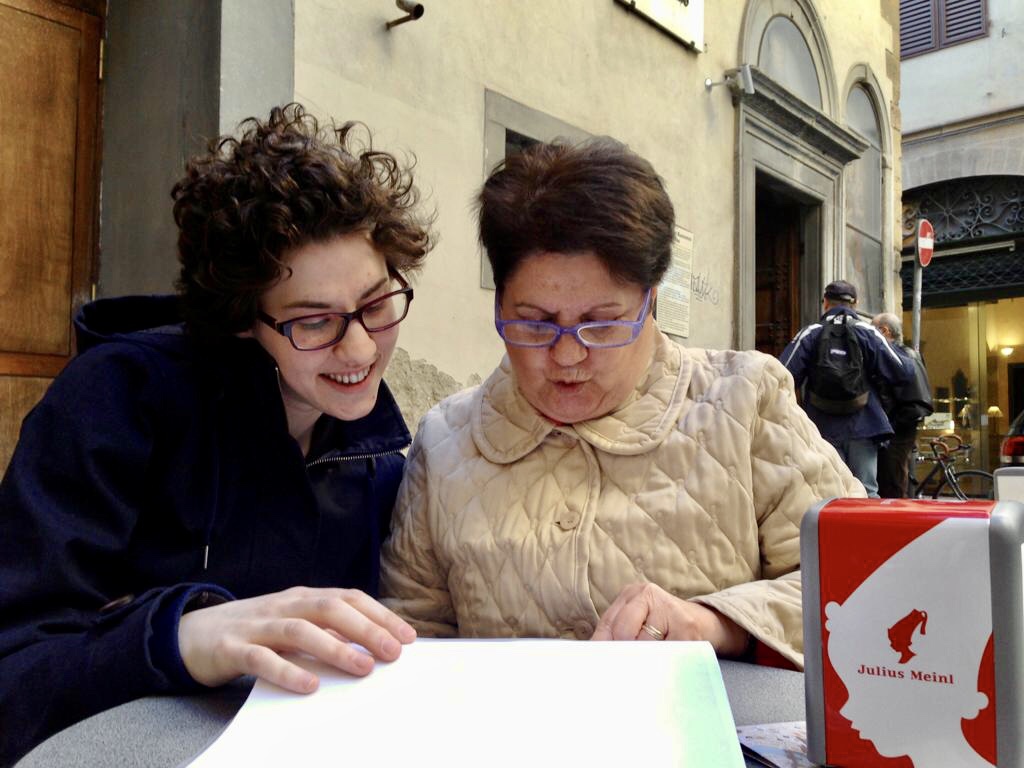 The other day, I learned about this interesting section in the Mishneh Torah (Hilkhot Gifts to the Poor 7:3) concerning charity which says:

One is commanded to give to a poor person according to what he lacks. If he has no clothes, they clothe him. If he has no utensils for a house, they buy [them] for him. If he does not have a wife, they arrange a marriage for him. If [the poor person] is a woman, they arrange a husband for marriage for her. Even if it was the custom of [a person who was rich but is now] a poor person to ride on a horse with a servant running in front of him, and this is a person who fell from his station, they buy him a horse to ride upon and a servant to run in front of him, as it is said, (Deut. 15:8) Sufficient for whatever he needs. You are commanded to fill whatever he lacks, but you are not commanded to make him wealthy.

My professor, in remarking upon this passage, noted the two-fold dimensions to charity being discussed here.

First, there is the idea that giving charity involves restoring the person in need to their proper dignity.

Secondly, and perhaps more beautifully, there is the implicit virtue that this demands of showing real attentiveness to the person.

In order to perceive that a person is lacking in some respect, it is necessary to be familiar with their ordinary standard of living.

Now, this need not be reduced to material possessions. We can extrapolate the mindset to attentiveness to the person more broadly.

Take, for example, showing charity toward someone who is lonely.

In order to assess whether someone lacks friends or visitors, it is necessary to be somewhat familiar with their usual company.

If someone loses a spouse or a parent or a best friend, will the surrounding community be able to identify the lack brought upon by the loss of this person and rush to compensate through anything approximating commensurate accompaniment?

Photo: A stranger named Antonietta reads Dante’s Inferno aloud to me in Florence in 2015