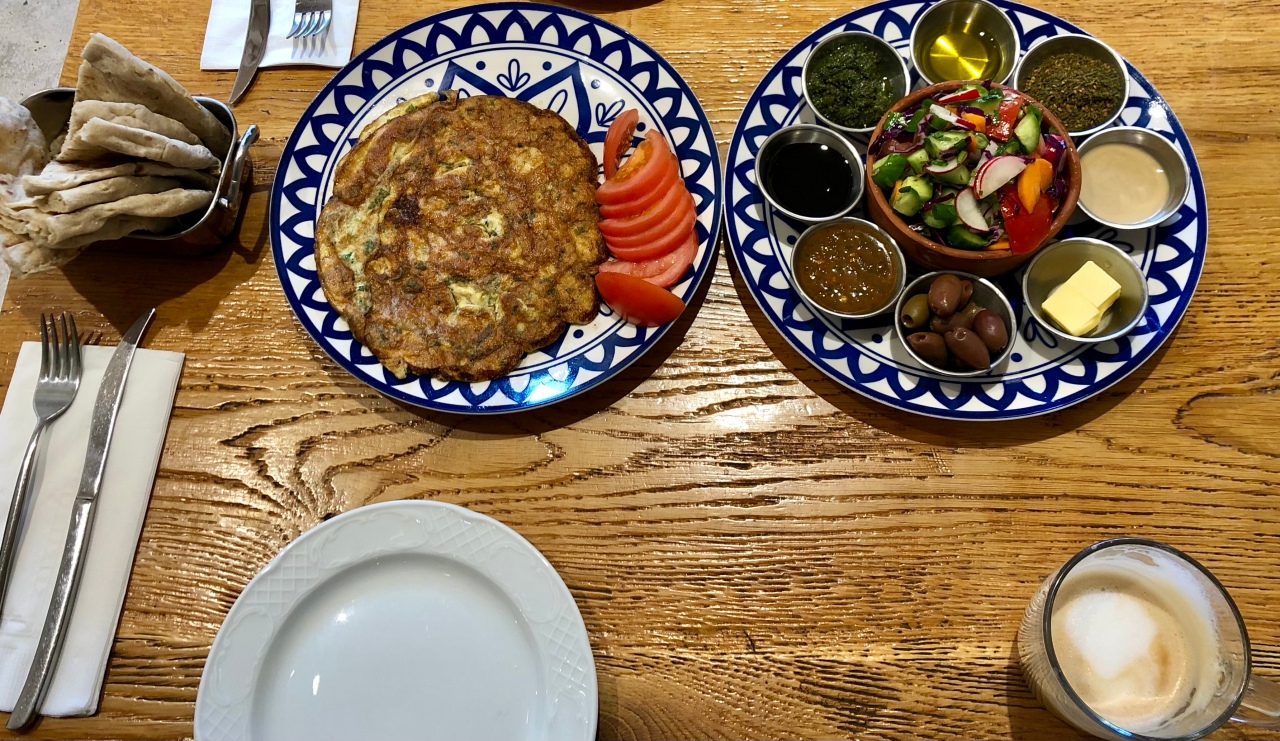 In a 1994 speech at a conference on “Spirituality and Healing”, Wendell Berry spoke about the importance of good food to a person’s healing, saying:

You would think also that a place dedicated to healing and health would make much of food. But here is where the disconnections of the industrial system and the displacement of industrial humanity are most radical. Sir Albert Howard saw accurately that the issue of human health is inseparable from the health of the soil, and he saw too that we humans much responsibly occupy our place in the cycle of birth, growth, maturity, death, and decay, which is the health of the world. Aside from our own mortal involvement, food is our fundamental connection to that cycle. But probably most of the complaints you hear about hospitals have to do with the food, which, according to the testimony I have heard, tends to range from unappetizing to sickening. Food is treated as another unpleasant substance to inject. And this is a shame. For in addition to the obvious nutritional link between food and health, food can be a pleasure. People who are sick are often troubled or depressed, and mealtimes offer three opportunities a day when patients could easily be offered something to look forward to. Nothing is more pleasing or heartening than a plate of nourishing, tasty, beautiful food artfully and lovingly prepared.

Anything less is unhealthy, as well as a desecration. Why should rest and food and ecological health not be the basic principles of our art and science of healing? Is it because the basic principles already are technology and drugs? Are we confronting some fundamental incompatibility between mechanical effciency and organic health? I don’t know. I only know that sleeping in a hospital is like sleeping in a factory and that the medical industry makes only the most tenuous connection between health and food and no connection between health and the soil. Industrial medicine is as little interested in ecological health as is industrial agriculture.

Those who are sick and being cared for in hospitals do not usually post photos of their meals on Instagram. Probably, they’d be ashamed to do so. A quick Google search of hospital food will remind you of the all-too-often dismal and, frankly, dehumanizing meals served to patients. Contrast such a plate with a typical middle eastern breakfast, pictured beneath it.

Who could dispute that the chasm between the ability of those two meals to restore a person’s health?

There are infinite ways to serve meals in a more humanizing way, and herein lies one of many keys to our cultural renewal.