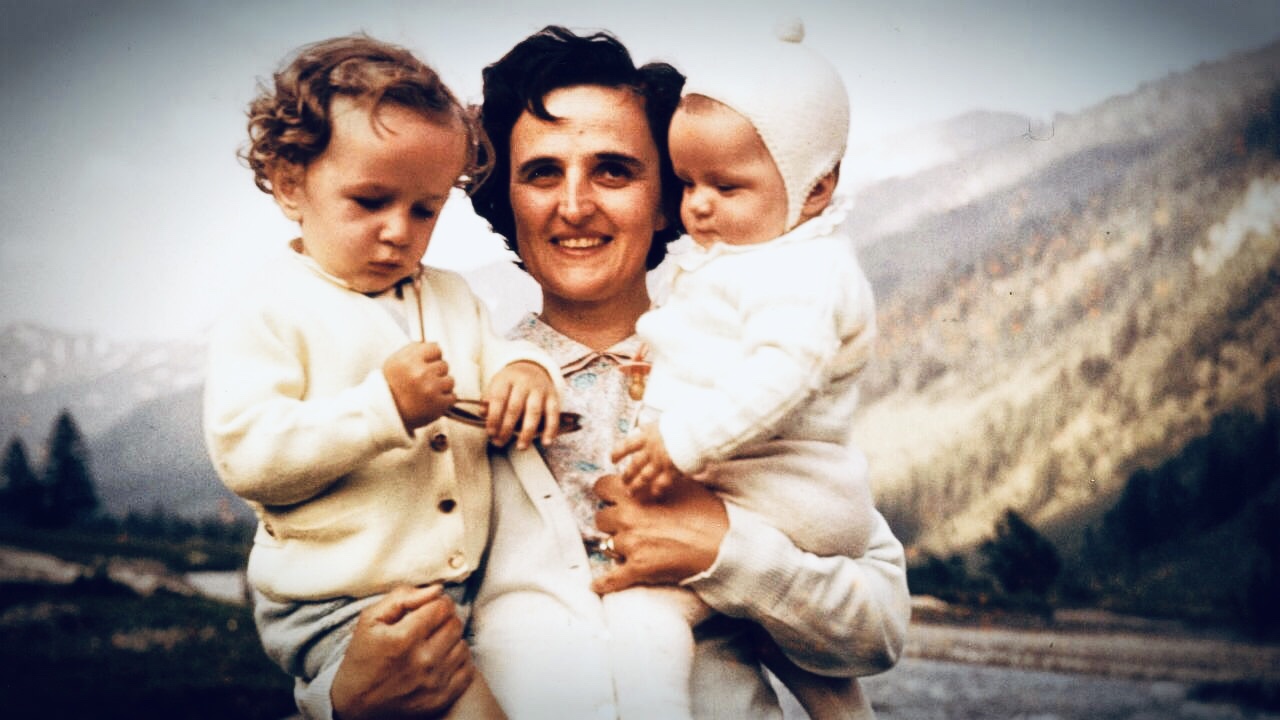 I’m thankful to a friend who reminded me that today is the feast day of St. Gianna Beretta Molla and who, accordingly, suggested that I devote today’s post to her.

Gianna was an Italian Catholic pediatrician and mother of four. She is known for refusing life-saving medical interventions that would have resulted in the death of her fourth child with whom she was pregnant at the time.

While it would have been morally licit for her to opt for the interventions in an attempt to save her own life, since the loss of her child would have been wholly unintended and inadvertent, Gianna was willing to die in order that her unborn child might live.

How someone comes to such a decision with faith and courage is almost never momentary happenstance. As John Paul II put it– that Gianna knew how to offer her life as a sacrifice was the crowning of an exemplary existence.