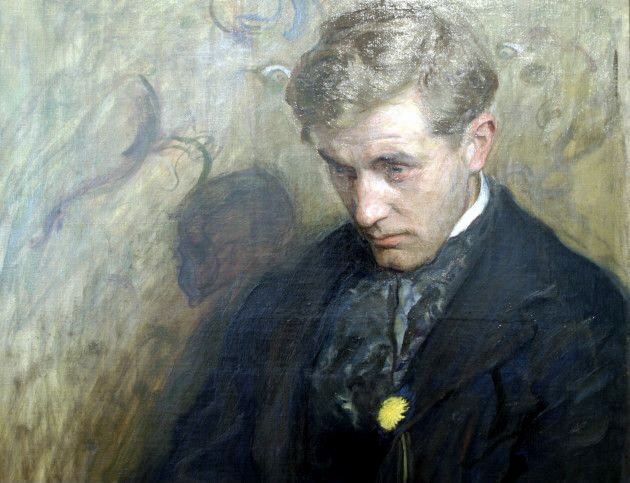 Today there is a very interesting piece published in The New York Times titled, “There’s a Name for the Blah You’re Feeling: It’s Called Languishing.”

This article describes the paradoxical combination of restlessness and lethargy that many people are now experiencing as “languishing.”

It turns out the etymology of the word is “to fail in strength, exhibit signs of approaching death” and the word is derived from the Latin word languere meaning to be listless, sluggish, and lacking in vigour.

The whole New York Times piece is very much worth reading because the author is not only articulate in describing the phenomenon but is also edifying in proposing some possible antidotes.

END_OF_DOCUMENT_TOKEN_TO_BE_REPLACED 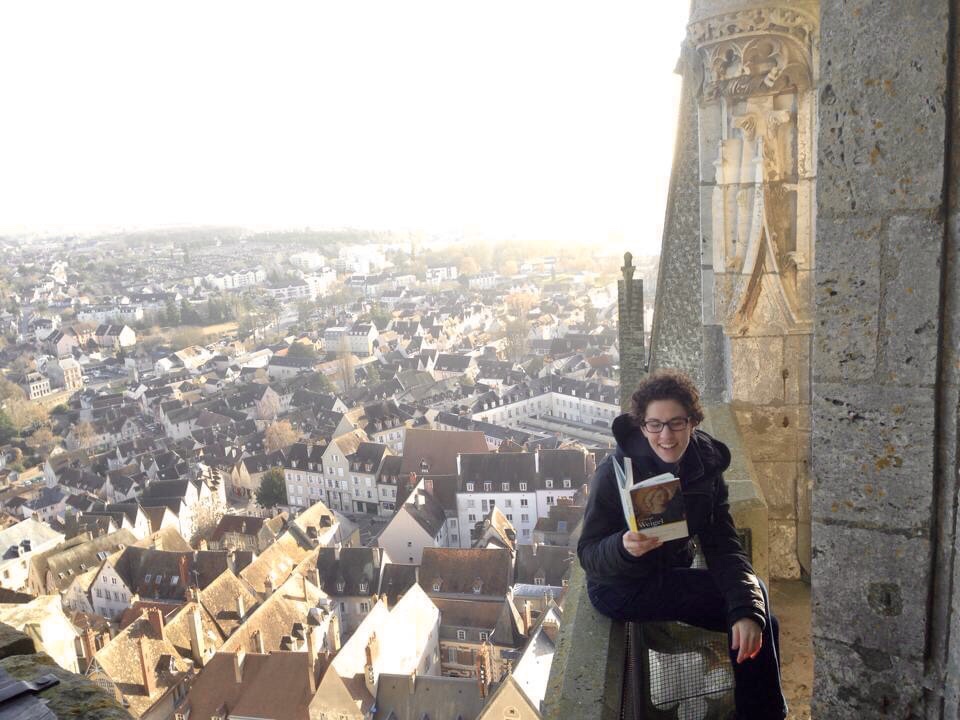 In the chapter on Hope in Mere Christianity, C.S. Lewis discusses the paradox that “If you read history you will find that the Christians who did most for the present world were just those who thought most of the next.”

I certainly observed this during my studies and travels throughout Europe during which I was continually struck that the most beautiful art and architecture was made by people who believed in the immortality of the soul whereas materialists always seemed to produce the most ugly and bland structures and stuff.

There is something about looking forward longingly to the world to come that makes us more effective in this world than we could possibly be otherwise.