Recently a friend of mine introduced me to James Baldwin (1924-1987), an American author who wrote books, essays, and memoirs on the experience of Blacks in America.

I just finished reading Baldwin’s The Fire Next Time, which contains two essays exploring race relations in the U.S. in the early 1960s. “Color is not a human or personal reality; it is a political reality,” he says.

Continuing to reflect here on what case there is for suffering being redemptive without sliding into any justification of (or indifference to) real injustices, Baldwin offers a credible voice.

Here is an excerpt on how suffering can be a school in maturity:

END_OF_DOCUMENT_TOKEN_TO_BE_REPLACED 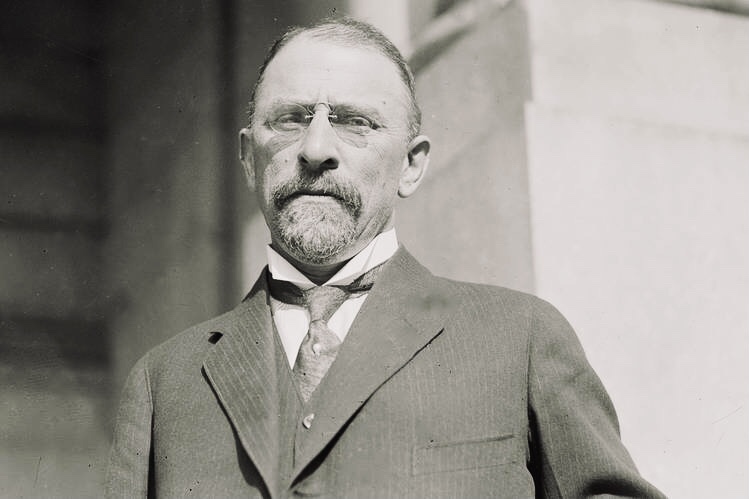 Genocide is a weighty word and the recognition of it implies our moral responsibility not to be bystanders to the egregious evils of which we admit being aware.

During the First World War, Henry Morgenthau, a German-born Jewish American was serving as the the fourth 4th US Ambassador to the Ottoman Empire.

As ambassador, he did his utmost to try to reason with the Ottoman authorities, to stop the genocide, and to implore the U.S. government on behalf of the Armenians, Greeks, and Assyrians who were being persecuted and massacred.

END_OF_DOCUMENT_TOKEN_TO_BE_REPLACED 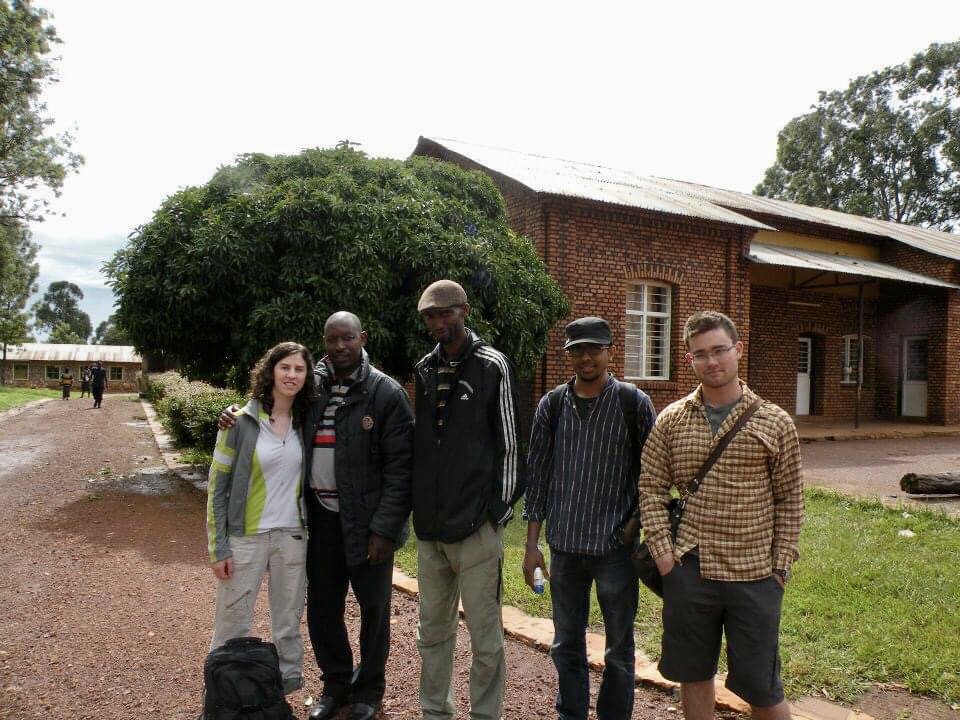 Tomorrow, April 7th, is Genocide against the Tutsi Memorial Day.

Nine years ago, I participated in the Reflections on Rwanda program to study this genocide, especially through encountering rescuers and survivors and listening to their stories.

Some of my family and friends were not sure why I wanted to go on a genocide study a trip.

I even met a professor (of Genocide Studies, no less) who described travelling to the sites of historical genocides as voyeurism.