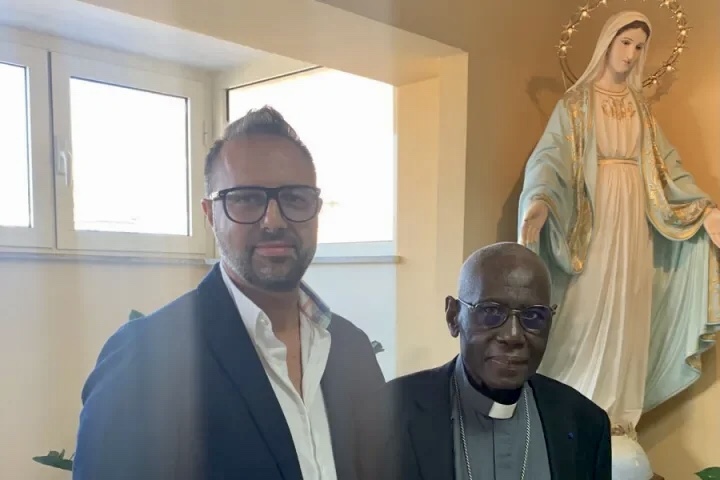 The philosopher Robert Spaemann has taught me to understand how there are two kinds of dignity. First, there is the universal dignity that all persons have by virtue of being human. This is also discussed within bioethics as fundamental human equality. Secondly, there is dignity that accords with a person’s particular worthiness owing to the virtue of an office, rank, or moral excellence.

Some healthcare professionals purport to have such neutrality and objectivity so to be inclined to treat every person equally according to the first kind of universal dignity characteristic of all human beings.

But persons, being persons, have a natural regard for both kinds of dignity.

END_OF_DOCUMENT_TOKEN_TO_BE_REPLACED

This is a quick post to direct you over to Ruth Graham’s interesting piece in The New York Times about a man on death row who is trying to get permission (through a lawsuit) for his pastor to lay hands on him before he is killed.

Sister Helen Prejean is quoted in the article as an advocate for the inalienable dignity even of criminals saying, “You uphold the dignity of the human being, that everyone is worth more than the worst thing they’ve ever done.”

One thing that I find striking about this story is the spectrum of human contact.

END_OF_DOCUMENT_TOKEN_TO_BE_REPLACED 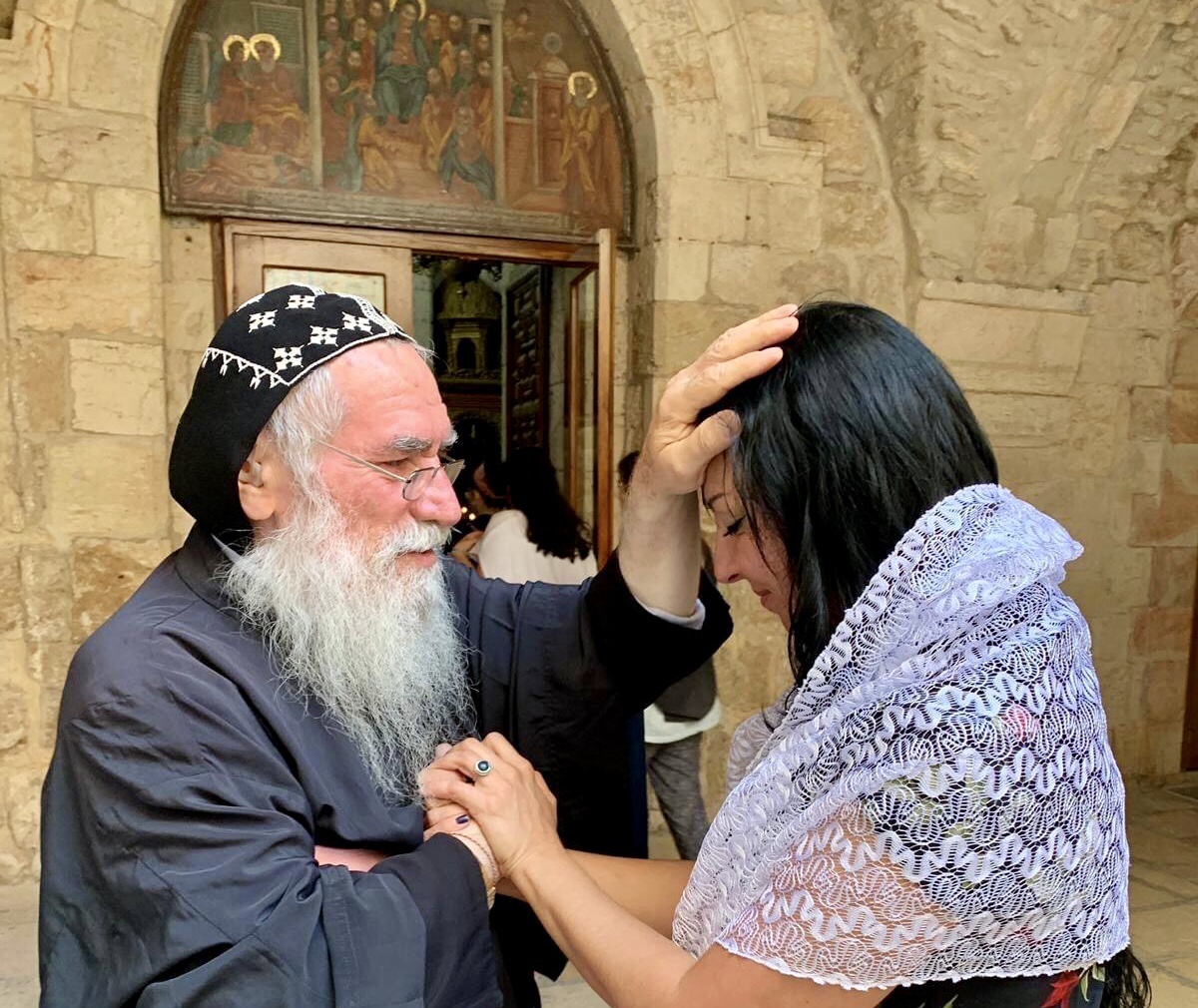 A few years ago, I conducted this interview with Juliana Taimoorazy, founder of the Iraqi Christian Relief Council. Since it was not previously published, but contains many worthwhile remarks about why cultural preservation is an important aspect to human dignity, I now post it here.

Amanda: You were once interviewed on CBN about the Iraqi elections and Iraqi Christians. In that clip you said, “In addition to building communities in terms of brick and mortar, their homes, their streets, and churches… there must be real attention paid to building the human person.” What does it mean to build up the human person, in general and in Iraq specifically?

END_OF_DOCUMENT_TOKEN_TO_BE_REPLACED

Recently, I sat down with my friend Anna to listen to some of her stories.

It might surprise you that this young woman told me, “The happiest time of my life was working 16-hour days in a retirement home during COVID.”

“My body ached and my heart rejoiced,” Anna testified.

She spoke with such empathy about the elderly residents.

“Imagine! A person who has lived a hundred years might be reduced to ‘June at Table 20.’ The residents might have lived a long, fruitful life only to be reduced to their dietary preferences in their final months and years.”

Because Anna regards these seniors’ long lives with reverence, she does not like to see nor participate in taking such a reductive view of the human person.

Instead, she relishes doing her utmost to serve the residents and considers every conversation as an opportunity for a meaningful interaction.

“My favourite residents are the ones who would get agitated easily,” Anna told me. “And it became a challenge: ‘How can I make them happy?'”

END_OF_DOCUMENT_TOKEN_TO_BE_REPLACED

This evening I’m thinking about these passages from Areopagitica, John Milton’s defense of freedom of speech against the restrictions of his day:

[…] for books are not absolutely dead things, but do contain a potency of life in them to be as active as that soul was whose progeny they are; nay, they do preserve as in a vial the purest efficacy and extraction of that living intellect that bred them. I know they are as lively, and as vigorously productive, as those fabulous dragon’s teeth: and being sown up and down, may chance to spring up armed men. And yet, on the other hand, unless wariness be used, as good almost kill a man as kill a good book: who kills a man kills a reasonable creature, God’s image; but he who destroys a good book, kills reason itself, kills the image of God, as it were, in the eye.

We should be wary, therefore, what persecution we raise against the living labours of public men, how we spill that seasoned life of man preserved and stored up in books; since we see a kind of homicide may be thus committed, sometimes a martyrdom; and if it extend to the whole impression, a kind of massacre, whereof the execution ends not in the slaying of an elemental life, but strikes at that ethereal and fifth essence, the breath of reason itself; slays an immortality rather than a life.

Why are these excerpts coming back to me tonight?

Three years ago on this date, I was attending an event hosted by the Montreal Press Club with keynote speaker Dr. Jordan Peterson to honour the inaugural “Freedom Award” recipient Raif Badawi.

END_OF_DOCUMENT_TOKEN_TO_BE_REPLACED

I remember that when she was in the news, I heard the term “vegetative state” for the first time. It immediately struck me as a completely inappropriate term for any person since it explicitly dehumanizes someone by applying an incorrect analogy. Initially the adjective meant, “endowed with the power of growth” but it has come to denote exactly the opposite in public bioethics – that a person is incapable of any significant growth or development. We do not tolerate those who would dehumanize others by calling them cockroaches, so we ought not tolerate the dehumanizing language that refers to persons as “vegetables.”

When I think about Terri Schiavo, I think especially about the impact that her life and death had on my friend Taylor Hyatt. She wrote this great piece several years ago titled, “13 days that changed my life: Remembering Terri Schiavo.”

In the piece, Taylor reflects on how Terri’s story captivated her when she was in Grade 7.