On my walk home from university the other day, I came upon these Stolpersteine – “stumbling stones” – which are brass cubes laid among the cobblestones in remembrance of the Holocaust victims who once lived in various places throughout Europe.

To date more than 75,000 of these mini memorials have been laid throughout the continent.

When I tried to search the names on the stones that I had seen, I found several news articles reporting that these stones had been stolen and then replaced.

END_OF_DOCUMENT_TOKEN_TO_BE_REPLACED 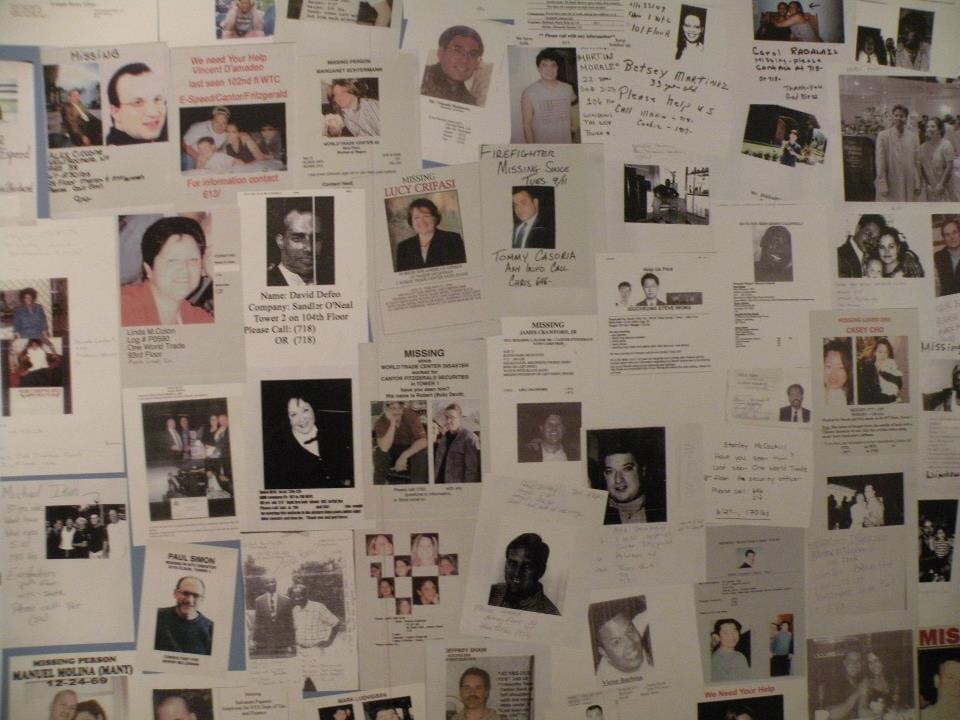 On September 11th, I am remembering my visits to the 9/11 memorial in New York City.

Earlier this year, I listened to this interesting podcast episode by Malcolm Gladwell discussing both the 9/11 memorial as well as memorials for the homeless. If that sounds intriguing to you, click here.

The 9/11 Memorial and Museum has a lot of elements that very much reveal the character, spirit, and approach of the American people to tragedy, patriotism, and the value of human life.

Here are some snaps from my visits:

END_OF_DOCUMENT_TOKEN_TO_BE_REPLACED

On this anniversary of D-Day, I have become curious about educational materials pertaining to commemorating the Canadian contribution at Juno Beach on June 6th, 1944.

I also think that the fact of having roadtripped throughout Normandy to visit these sites in 2018 contributes to my inclination to pay attention to these anniversaries personally.

The Juno Beach Centre provides various resources to educators to assist in teaching new generations about the Second World War and the cost it took to defeat the evil of Nazism.

I am not sure whether these are the kinds of lesson plans actually being used in schools, but here are a couple of the activities that I consider to be interesting and worthwhile exercises.

END_OF_DOCUMENT_TOKEN_TO_BE_REPLACED

This evening I am recalling going with a friend to France on a trip that we themed: “Corpses, Cathedrals, and Combat.”

During our roadtrip through Normandy, we visited Bayeux.

There we came upon a memorial park, at the entrance to which we found a monument that said:

“Bayeux, which has witnessed a freedom dearly won has included the Memorial to Reporters in its ‘Liberty Alley’ to encourage the younger generations to think about what freedom really means.”

Parallel to that is a monument that says “Memorial to Reporters” and then:

“This place is dedicated to reporters and to freedom of the press. It is unique in Europe, forming a walkway among the stones engraved with the names of journalists killed all over the world since 1944.”

I took these monuments in with earnestness and solemnity, and I made a point of stopping especially at the monument that included the names of the Charlie Hebdo satirical journalists killed by Islamists in 2015 since I remembered this so well.

END_OF_DOCUMENT_TOKEN_TO_BE_REPLACED

“My public life is before you; and I know you will believe me when I say, that when I sit down in solitude to the labours of my profession, the only questions I ask myself are, What is right? What is just? What is for the public good?” – Joseph Howe

It was on this date in 1873 that Joseph Howe, “Defender of Freedom of the Press and Champion of Responsible Government in Nova Scotia” died in Halifax. He was a journalist, editor, newspaper owner, poet, member of parliament, president of the Privy Council, premier, and lieutenant governor of Nova Scotia.

A few years ago, while visiting Halifax, I chose to visit his grave at which I took the opportunity to read aloud with a friend Howe’s 1851 Letter to Electors, which ends with the poetic words: “A noble heart is beating beneath the giant ribs of North America now. See that you do not, by apathy or indifference, depress its healthy pulsations.”

Joseph Howe is known (if he is known at all, and that is rather unlikely in Canada these days) for having been charged with libel against which he argued passionately for “six hours and a quarter.” The charge came after his newspaper, the Novascotian, published a letter criticizing local politicians and exposing their corruption.

To get a taste of his rhetorical style, here is a brief excerpt:

END_OF_DOCUMENT_TOKEN_TO_BE_REPLACED 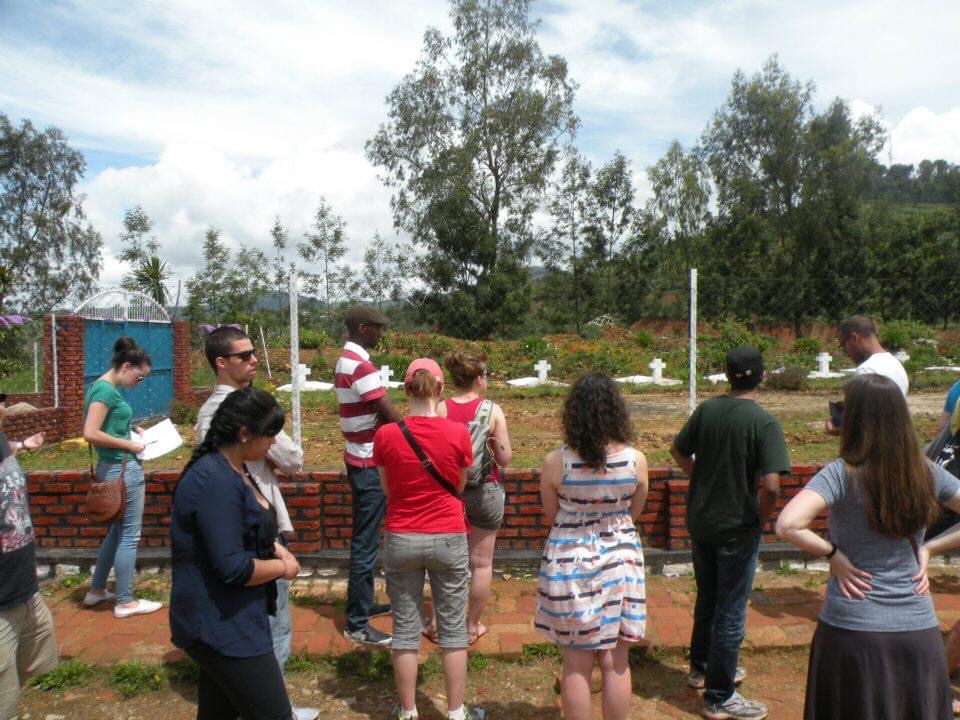 Nine years ago today, I was visiting the Kigali Genocide Memorial during the Reflections on Rwanda study trip.

Both at the museum, and then at numerous genocide sites we visited throughout the country, there was a room filled with the skulls and bones of victims.

What is the value of such genocide education where new generations see the bodies of victims of in this way?

For me, it was quite dramatic. I don’t think I had ever seen real human skulls before. Knowing the reasons for these ones being on permanent display heightened the intensity.

END_OF_DOCUMENT_TOKEN_TO_BE_REPLACED

Eleven years ago today, I was in Berlin embarking on the 10-day March of Remembrance and Hope Holocaust study trip with sixty Canadian students and two survivors.

It is not an exaggeration to say that there has not been a day of my life since that trip that I have not recalled it in some way.

Contending with morality and mortality as a young adult through this trip remains among the most formative and orienting experiences of my life.

One of the first sites we visited is pictured below. As we stood there, we weren’t quite sure what we were meant to see. But gradually, with the help of our guide, this memorial came to life for us.

END_OF_DOCUMENT_TOKEN_TO_BE_REPLACED

The janitor at my local grocery store was named Allen Baker.

I didn’t know Allen when he was alive, but I came to know of him by this memorial that the Farm Boy team set up to commemorate him at the entrance of the store, right next to the stalks of asparagus and Gruyère cheese.